Say ‘Japan’ and most people will think of the futuristic cityscapes of Tokyo and Osaka or else the elegant geisha and centuries-old temples of Kyoto. But tropical beach paradise? Not so much.  And so, enter Okinawa. This sprawling Japanese prefecture – spread across a 620mile-long archipelago in the East China Sea – is known for its unspoilt beaches, turquoise waters and diverse wildlife. To give you the chance to explore this lesser-trodden corner of Japan, we’re launching an optional 4-night extension trip to Ishigaki in the Yaeyama islands, southern Okinawa. Here’s our pick of the activities you’ll be able to experience if you sign up to the trip.

Yaima Village features a handful of 100-year-old houses that were previously located in different spots around Ishigaki. They were dismantled and rebuilt to create the appearance and atmosphere of a traditional Ryukuan village. Aside from providing a fascinating window into the island’s history, the village is also home to a colony of adorable (and friendly!) squirrel monkeys. Visitors are able to purchase small bags of food to feed the diminutive primates. An adult squirrel monkey typically grows to between 25 and 35cm in length – about half the size of the macaques you’ll see in the rest of Japan. 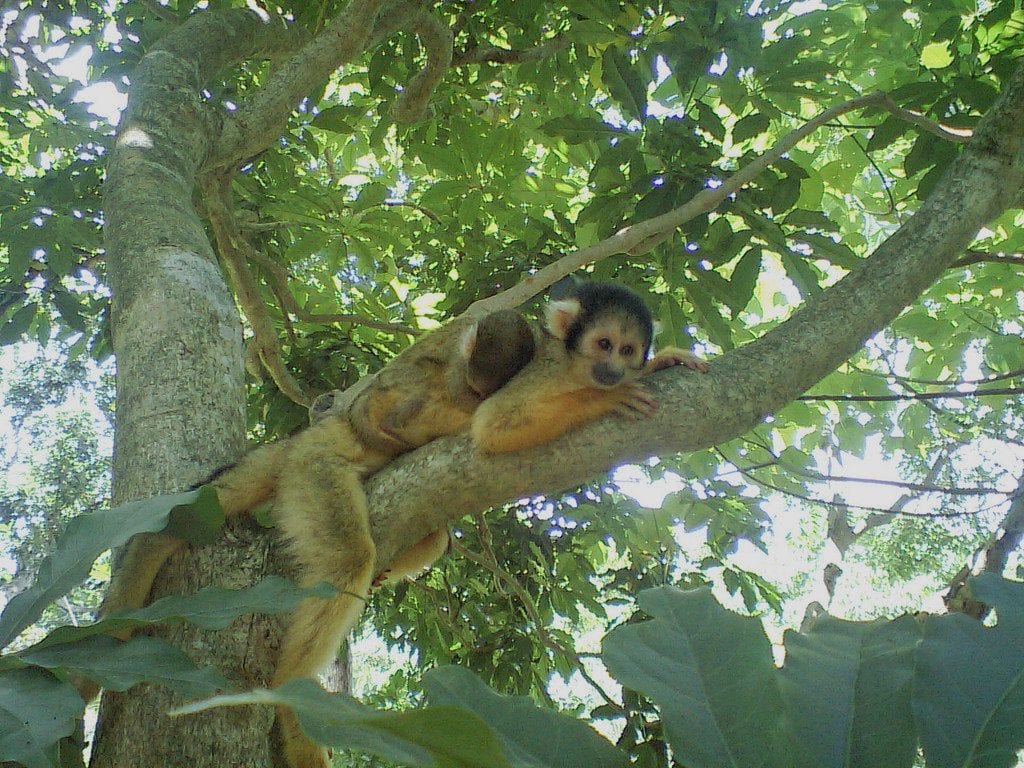 Close to where you’ll be staying is the picturesque Kabira Bay – an area of white sand beaches and crystal-clear water. Due to a dangerous current, swimming in the bay is not permitted. However, glass-bottomed boat trips are a popular way of exploring the area and give you the chance to see the coral reefs and tropical fish that inhabit its waters. Alternatively, join a kayaking tour, which will take you around the small, uninhabited islands dotted around the bay. 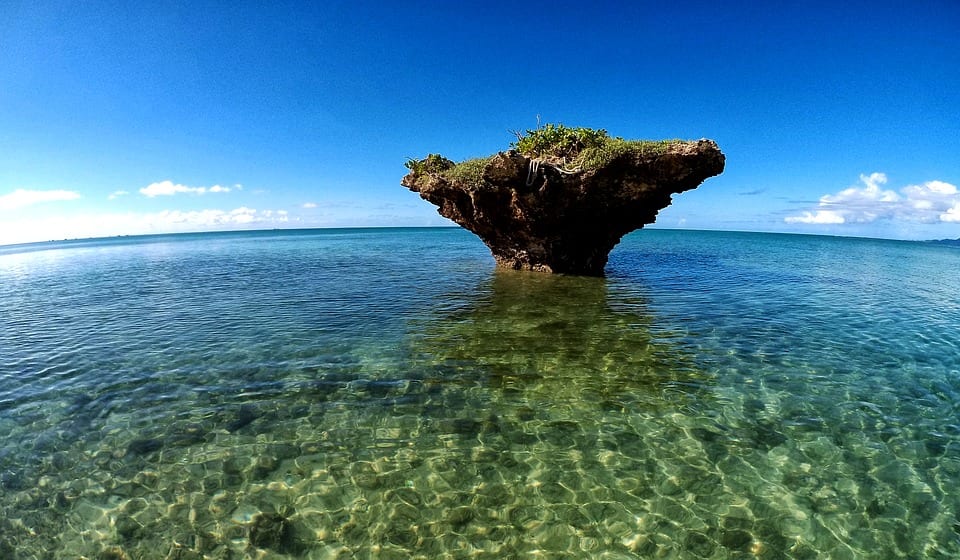 The Okinawan islands have their own distinct culinary tradition, bringing the opportunity to try lots of delicious dishes that you probably won’t have found elsewhere in Japan. The islands are closer in proximity to China, the Philippines and the rest of South East Asia and the influence of these areas is evident in Okinawan cuisine.

The ongoing US military presence has also had an impact on Okinawan food. An example of the latter is taco rice (takoraisu in Japanese) – a Tex-Mex style dish that has become a staple of Okinawan cuisine. The dish includes a generous portion of rice served with spiced ground beef and layered with shredded lettuce, cheese and salsa. More traditional offerings include goya champuru – a flavourful stir-fried dish of bitter melon (goya), tofu, pork, egg and a variety of other vegetables. Umibudo, which translates as ‘sea grapes’, is a type of seaweed – similar in texture to caviar and often eaten as a bar snack. 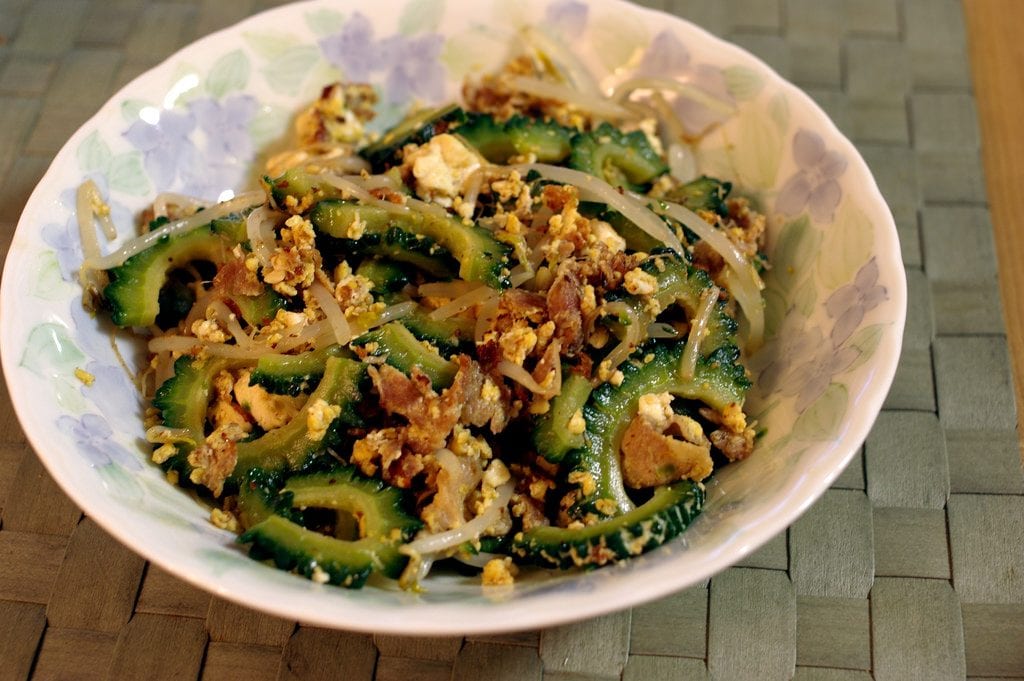 Hike up a mountain at Banna Park

Banna Park is a large nature reserve centred around a mountain, which lies just north of central Ishigaki. There’s plenty to do and see around the park, which is particularly well suited to families with children. Activities include butterfly and bird-watching and hiking the trails that lead to the mountain’s summit.  Children’s Square is an adventure playground with a whole host of creatively designed climbing frames and slides – perfect for keeping hyperactive kids entertained for an hour or two.

On the final day of your trip, you’ll take a short ferry ride to the neighbouring island of Taketomi. This tiny and beautiful island is known for its traditional Okinawa-style houses and its picture-perfect beaches, some of which have distinctive star-shaped grains of sand.  It’s best to get around the island by bike (available to hire), allowing you to travel easily between the clusters of old buildings.  The island is also renowned for its excellent snorkelling due to its unspoilt coral reef and abundance of tropical fish. Top the day off with a visit to the beach – Nishihama is one of the best – for sand, sea and snorkelling. 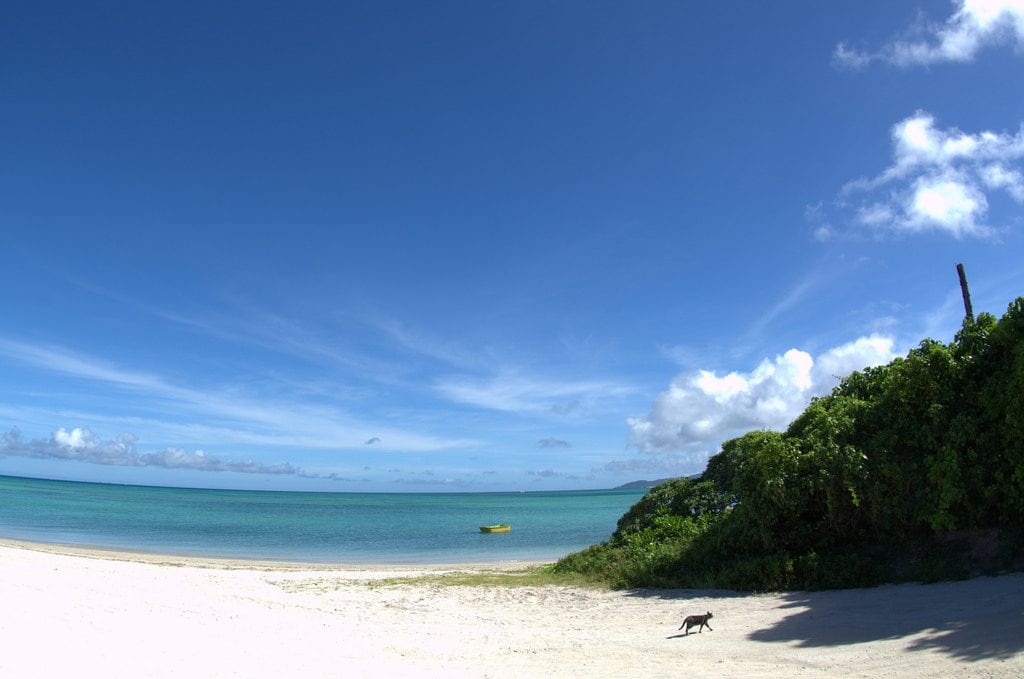 If you fancy experiencing tropical Japan for yourself, get in touch about our four-night optional trip that can be added to our Japan Family Adventure tour. 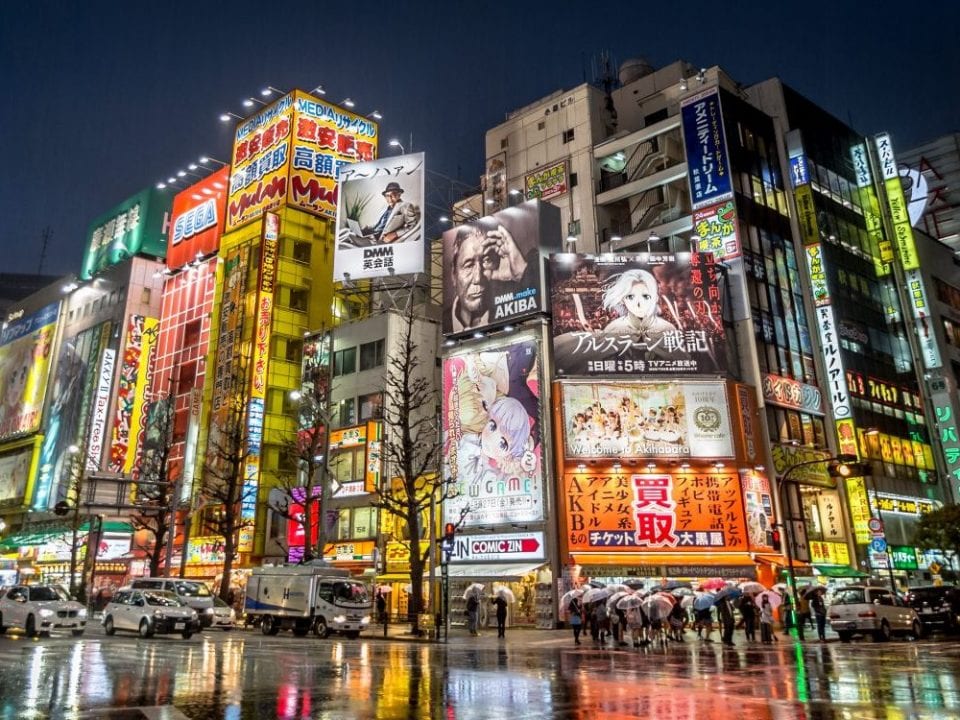 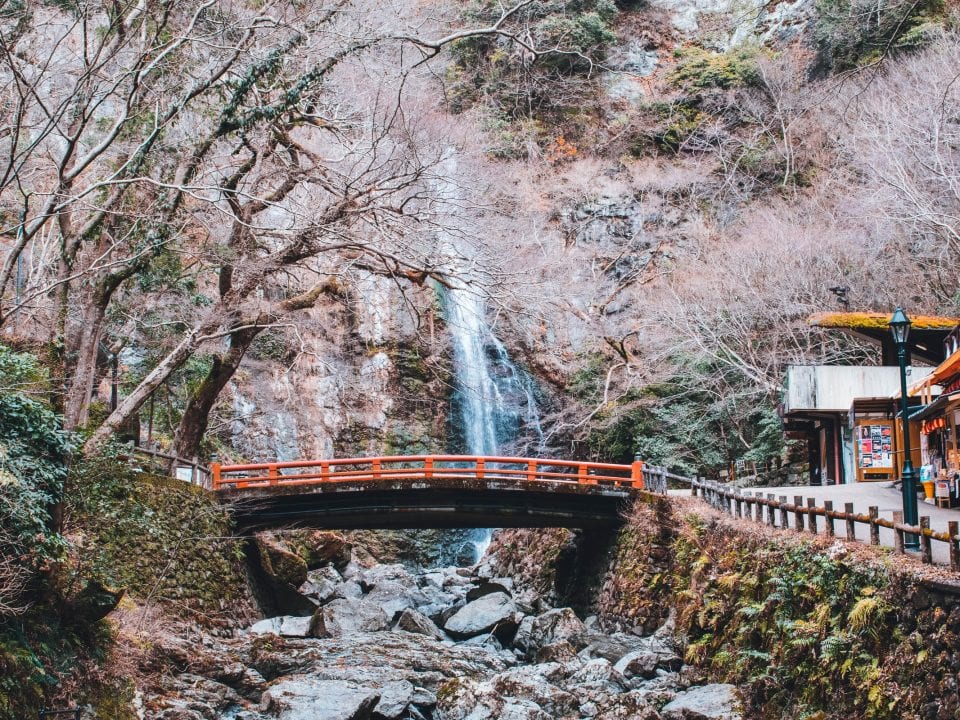