Culture shock traveling from America to Japan | The Dragon Trip

Japan is one of Asia’s fastest growing travel destinations, welcoming crowds of foreign tourists every year. Before you go, make sure that you’re prepared for the little moments of culture shock that could catch you off-guard. Our team of experts have put together a list of things that surprised us as Americans during our vacations in Japan.

Seating charge, but no tipping

While you’re in Japan, you may find yourself in an izakaya. An izakaya is an informal pub where the locals will usually go after a long day of work. When you pay your bill, you’ll notice an extra fee added onto your drinks. This is called a seating charge, kind of like the cover charges you pay when you go to a venue in the United States. Sometimes, it will come up as a fee for the otoshi, the snacks and appetizers they automatically serve at the table.

But on the flip side, there’s no tipping for service! In America, the waitstaff rely on tips for a living. Therefore, it feels downright rude for us to skip the tip while on vacation. But, don’t worry, because tips aren’t customary. Most Japanese consider good service as just part of the job. Same goes for taxis and hotel staff. An “arigato gozaimasu” and slight bow is just fine. 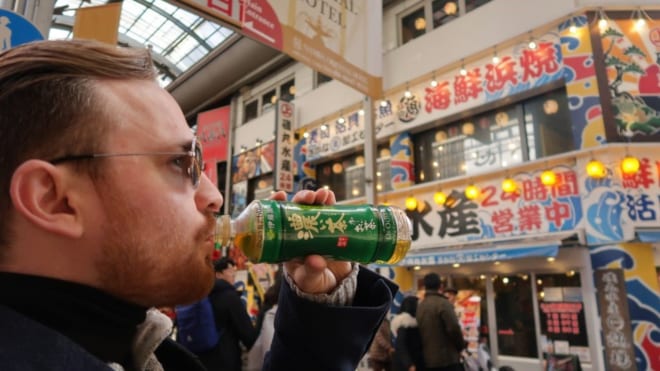 An American in Osaka

The abundance of Japanese convenience stores means you’re bound to grab snacks on the go. After you’re done eating and ready to throw the packaging away, you’ll quickly notice that there are no public trash bins in the streets or parks. As with everything, the Japanese are considerate about their waste and are used to holding onto it until they find a garbage can.

Despite the initial inconvenience, it’s really not that bad. There are no overflowing trash bags stinking up the side of the road and everyone is very mindful of litter in the streets. Plus, you’re welcome to pop into a convenience store to dispose of trash or recycling in their bins. These strict rules ensure clean and hygienic common spaces for everyone. 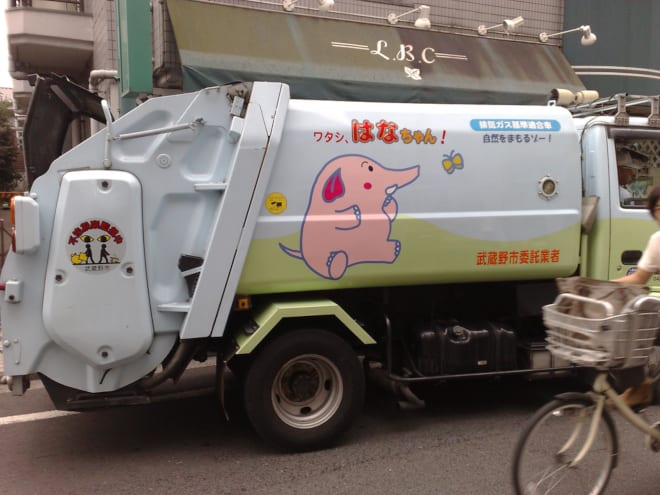 Japan has the cutest garbage trucks!

Some social etiquette is obvious, like removing your shoes when you enter a home and keeping noise to a minimum on public transport. But some social interactions in Japan involve more than meets the eye.

Bowing is very common and usually done during greetings, apologies and expressions of gratitude. The deeper the bow, the more respectful it is. Another small cultural difference is passing money on a tray at the registers. In stores and restaurants, you have to lay your bills, coins or credit card on this tray for the Japanese worker to pick up. Likewise, they will lay down your change or receipt, instead of directly passing from hand to hand.

Fully nude bathing in the onsen

This is a big one. Getting undressed in front of same-sex strangers might seem scary to most of us bashful Americans. But if you want to experience a traditional Japanese bath, it’s the only way to do it. No swimsuits or towels are allowed. Rest assured, it’s like ripping a band-aid off: At first, you’ll feel embarrassed, then extremely liberated as you frolic around in your birthday suit!

If you’re still uncomfortable with the idea, you can book a private onsen available for hourly rental, if you do your research. This is a better idea if you have visible tattoos as well. Tattooed people are banned from the common baths, due to tattoos being associated with Japanese gangs. 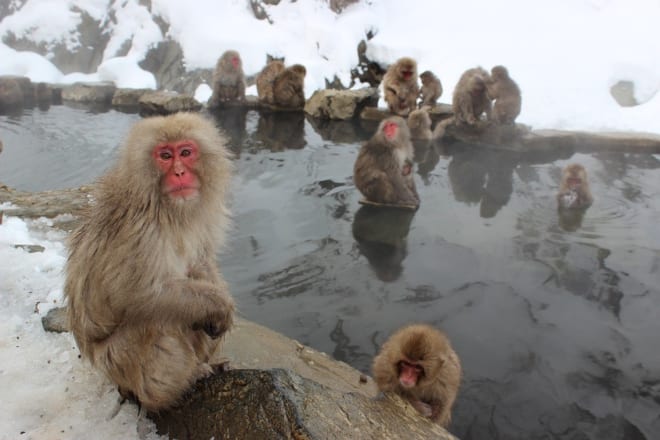 If these monkey can strip down for a soak, you can too, right?

As a foreigner, you’re not expected to know every little rule but practicing local Japanese customs will make your Japan vacation a far better experience!

Want to find out more about our budget Japan adventure trips? Check out our 13-day Budget Japan Tour, 19-day Epic Japan Loop and our 7-day Anime Japan Adventure. Or get in touch with any questions. Drop us a message in the chat box below or send us an email at info@thedragontrip.com to find out more!

Hailing from Boston, Elisha has traveled to over 20 countries and has lived in Germany and South Korea. Her first trip to Japan was in 2014 and she has gone back every year since. Past destinations include Tokyo, Kyoto, Osaka, Sapporo, Fukuoka, Nagano, Matsumoto and a little village called Ono. Tsukemen is her go-to Japanese dish and for fun, she likes to learn foreign languages, hike for good views and crochet while listening to podcasts. She’s happy to help you plan your next vacation to Japan! 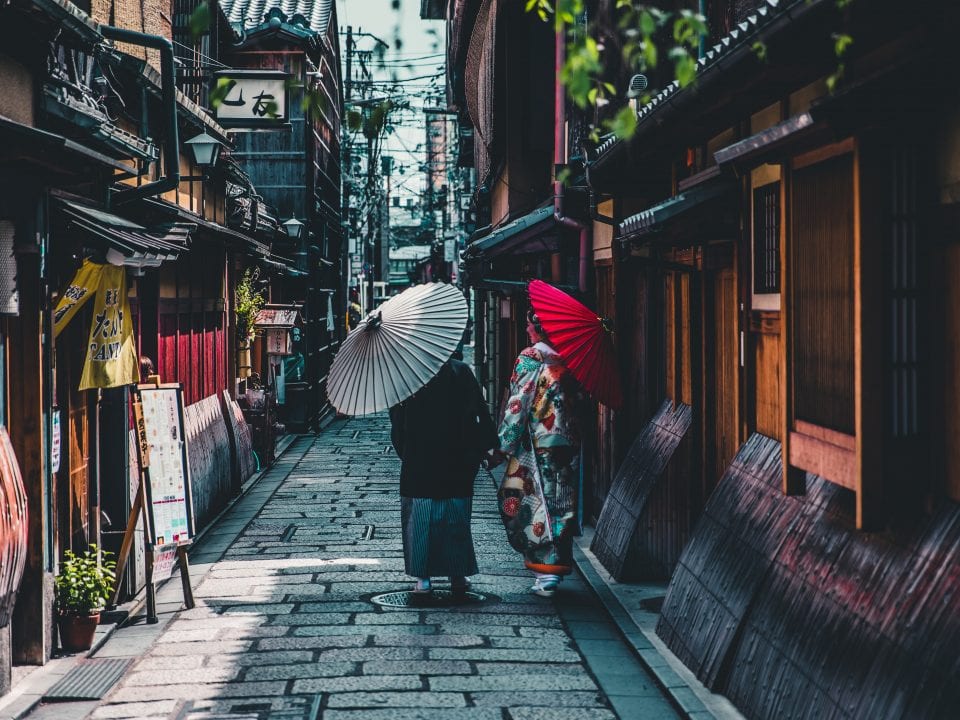 The Best Affordable Cafes In Tokyo