Beginner's Guide to Cosplaying in Japan - The Dragon Trip

So, you want to book your budget anime adventure tour through Tokyo and follow your guide to your first Japanese anime convention: AnimeJapan. Your cosplay is on point – wig stiff and armor detailed. You’ve been to all the conventions in your local area countless times, so how different could cosplaying in Japan be?

Japanese rules surrounding cosplay may be stricter or far different than you expect. Here are expert tips on how to navigate the Japanese cosplaying world!

Conventions in the United States and Europe tend to live on the free and easy regarding how revealing costumes can be. The only limits are those of the cosplayers’ imaginations; if it exists, there’s cosplay of it!

However, err on the side of caution when cosplaying in Japan. There are a number of beloved anime and video game characters who aren’t afraid to go bare, but cosplaying them is frowned upon and gets cosplayers removed from conventions.

Showing some skin is acceptable, but thoroughly cover any sensitive areas! In addition, you may be asked to leave if you reveal any skin sporting a tattoo, much like when visiting an onsen.

One of the most fun parts of Western conventions is seeing people in costume on buses and in trains, exploring the convention area and reveling after all hard work they put into their outfits. It is an alarming and entertaining sight to behold. In fact, at least one of our Dragons may or may not have done this in the past… In Japan, this is disrespectful to those around you and will get you into trouble. Cosplayers must arrive at and depart conventions in everyday clothing, and the convention provides changing rooms for cosplay preparation.

Bonus tip: the lines for these changing rooms can be hours long, so take that into account when arriving at the convention! Also, do not use perfumes, hairsprays, or other harsh aerosols in the poorly-ventilated changing rooms.

It feels great when someone loves your cosplay so much they want a picture with you! Your hard work has not gone unnoticed and the community shows its appreciation. At AnimeJapan, even this process has a twist: photography lines.

Instead of being surrounded in the exhibit hall and bombarded with camera flashes, cosplayers have a designated photography area for their glamshots. Here, people form lines to photograph cosplayers of their choice. Considering that AnimeJapan brought in a whopping 152,000 visitors in 2018, photography lines are a reasonable measure to avoid clogging the halls with people trying to snag photos of that really good Zero Escape group. Japan has the reputation of being a formal, business-driven country. The image of a salaryman in Tokyo is iconic, and what would a salaryman be without business cards? 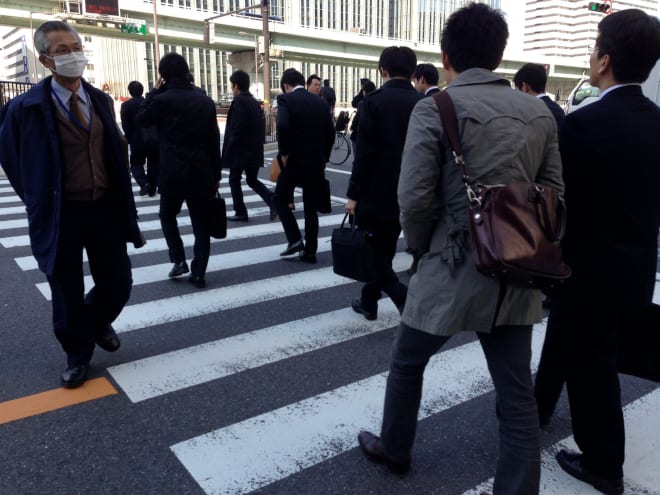 Turns out, cosplayers are getting in on this.

It’s common for cosplayers in Japan to have business cards. The cards include their cosplay name, a picture of the character they’re cosplaying, and their social media information. (Twitter is especially big in the cosplay world!) While the practice is increasingly common in Western culture, it is so widespread in Japan that there are photography studios dedicated to taking perfect cosplay business pictures.

If you want to fit in while the masses photograph you, be sure to bring plenty of cards for your new fans!

Want to find out more about our budget Japan adventure trips? Check out our 13-day Budget Japan Tour, 19-day Epic Japan Loop and our 7-day Anime Japan Adventure. Or get in touch with any questions. 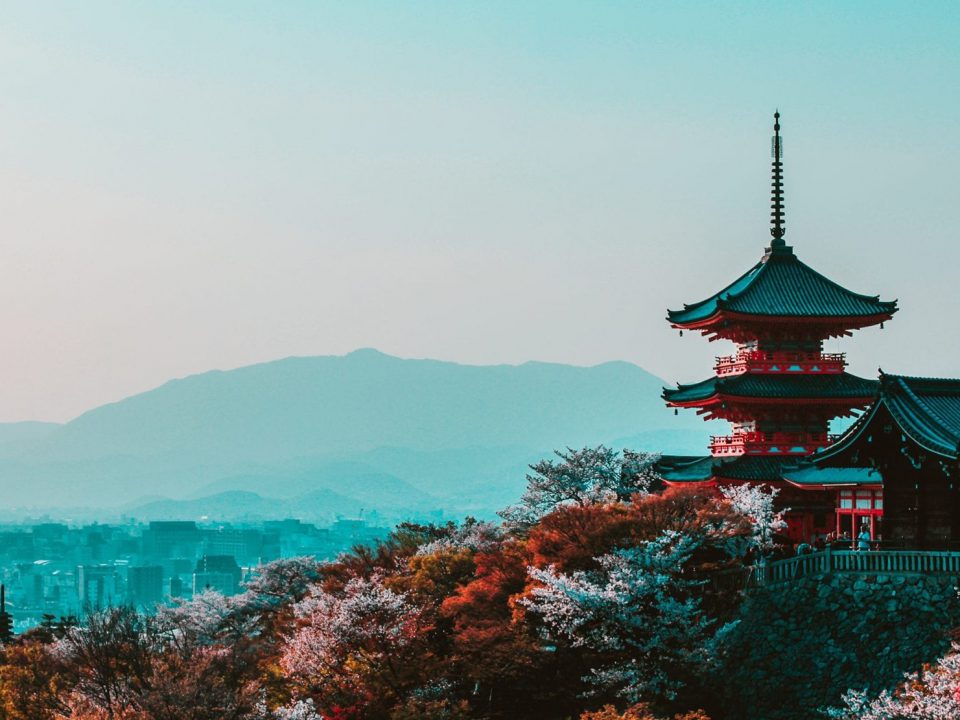