A whole load of different sushi types can be found when travelling in Japan, some of which are common in the West and some not. We’ve put together a travel guide to sushi to help you understand what you’re eating and maybe do some ‘sushi-spotting’.

So what is sushi?

To a lot of people outside of Japan, sushi means raw fish, right? Wrong. Sushi itself refers to vinegared rice, garnished with a wide range of different toppings and accompaniments.

Its origins in fact lie in China and Southeast Asia and the first developments of the dish started in Japan around the 8th century. Originally, fermented rice was used to preserve raw fish. Then, by the 16th century, the idea of using vinegared rice for this process was introduced. The rice was then consumed at the same time as the fish. Hey presto – here was the birth of the sushi we recognise today.

As to modern day Japan, it is a misconception that the Japanese just go out and eat sushi all the time. While it is common to buy cheap sushi from the shops for lunch, dining out at a sushi restaurant is generally reserved for special occasions.

Here is our list that covers both the basic and the lesser known dishes – so you can impress others with your Japanese and eat your food with a little more confidence.

As rolled sushi goes, these are the smaller version and a broad term to use. A classic that you’ll probably recognise, they’re defined by their smaller size and the multiple fillings inside. 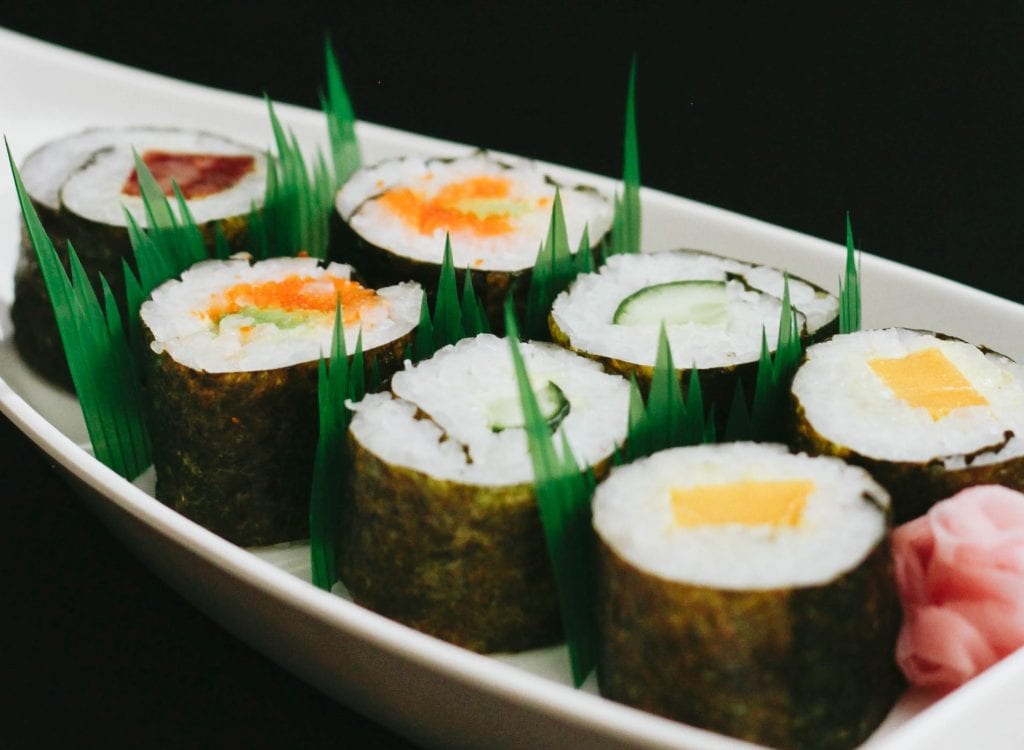 The bigger sibling of norimaki. Futomaki are much wider than norimaki and are often vegetarian, though raw fish is still a common filling. With multiple fillings in the same roll, picking which fillings complement each other is carefully thought out!

Probably the second most common form of sushi outside of Japan, nigiri sushi is defined by small pods of compressed rice, with raw fish or vegetables draped over the top. Like maki, it comes in many shapes and forms and there’s no ‘one type’ of nigiri sushi. 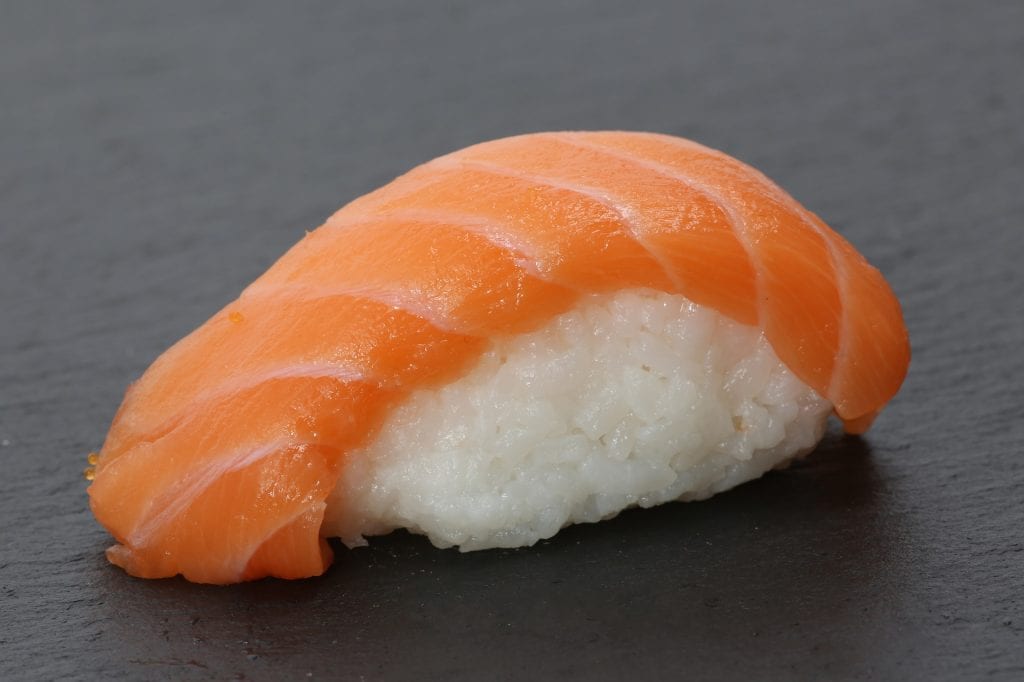 If you’re trying to spot gunkan maki, it’s most broadly ‘one of those ones with the topping’. Made up of a rolled piece of seaweed it is then commonly topped with fish roe or other seafood.

Inari sushi is a form of sushi perhaps less common in the West. The dish combines tofu with rice and is then deep fried. It’s a versatile dish that can be both sweet and savoury. It’s a favourite for us at The Dragon Trip and a must try when you’re travelling in Japan! 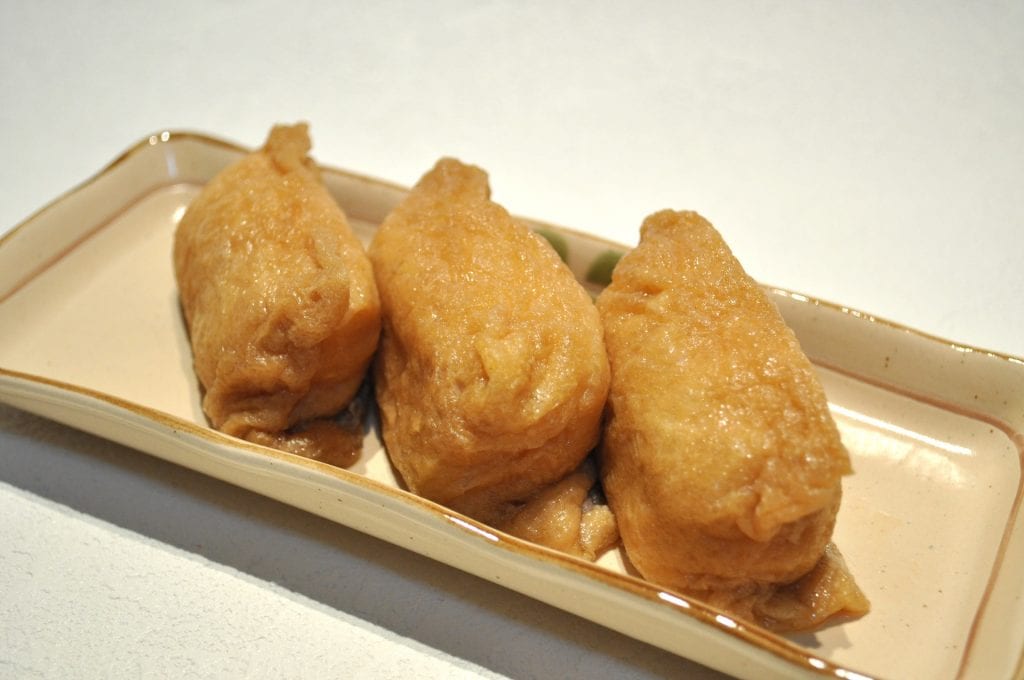 Kappa maki is a safe dish for anyone intimidated by Japanese cuisine. It’s a simple form of maki, filled with cucumber. It’s a good one to pop in your mouth if you’ve eaten too much wasabi! If you’re a vegetarian looking for more veggie go-to food, check out our vegan and vegetarian guide to Japan.

Anyone a fan of eel? Unagi nigiri is a made up of a ball of rice topped with eel and cucumber. Breaking with the trend of much of sushi, the eel is nearly always cooked due to it being poisonous when not!

Ready to explore Japan? Take a look at our tour here, or browse our other adventure travel tours. Drop us a message in the chat box below or send us an email at trips@thedragontrip.com to find out more! 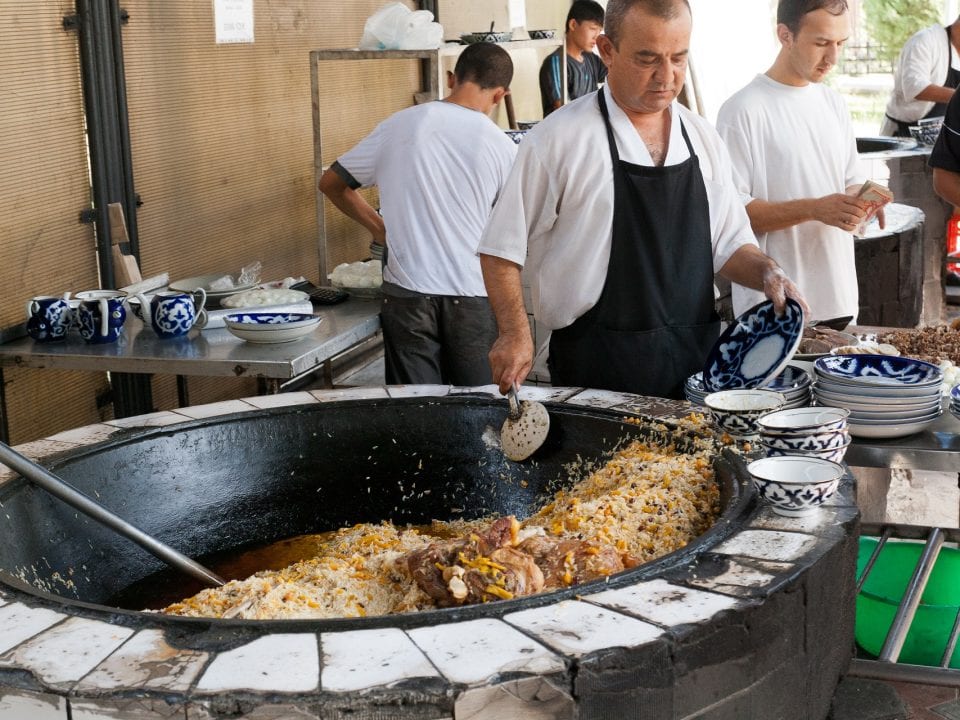 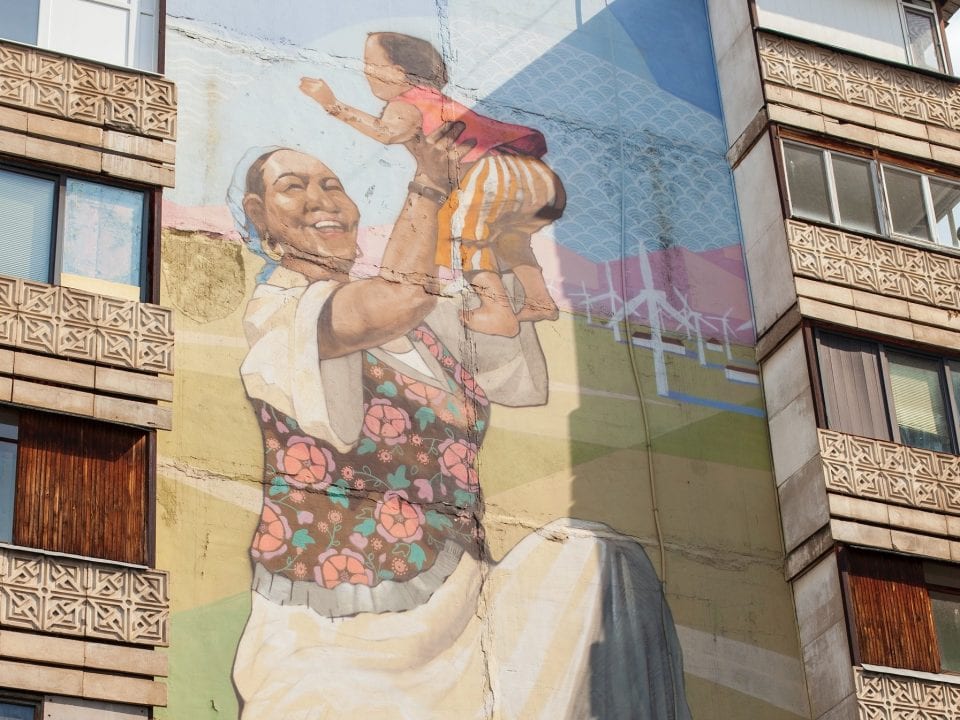