North vs. South: Your guide to backpacking in India - The Dragon Trip

North vs. South: Your guide to backpacking in India

India is a huge country with an abundance of exciting cultures and the possibility of endless adventures. You could easily spend weeks or months exploring, but for those of us who only have a limited amount of time away, it can be hard to pack it all in! If you have around two weeks of holiday, we’d recommend focusing your time in either the north or the south. Keep reading to find out which would best suit on your backpacking trip in India!

When people talk about the north and south of India, a lot of the time they are referring to specific regions. Most commonly, when people say North India, they are talking about Rajasthan, Uttar Pradesh and Delhi, and when they refer to South India, they are talking more about areas such as Mumbai and Goa. Of course, there is an abundance of beautiful and exciting things to do and see throughout the rest of India, but these regions are the most popular for a few particular reasons. 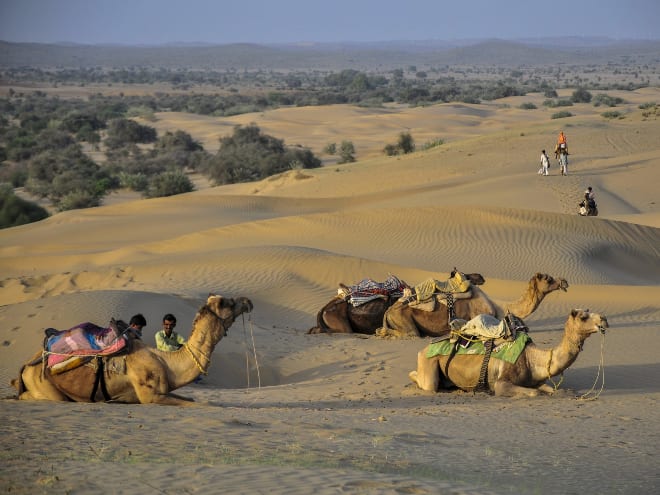 If you’re looking for a fast-paced backpacking trip full of iconic monuments, ancient forts, grandeur and adventure, then North India is the place for you. Rajasthan is home to a number of India’s great cities from kingdoms past, including Jaipur, Udaipur, Jodhpur and Jaisalmer, all of which boast magnificent ancient forts and beautiful palaces. The vast Thar Desert can also be found here, offering camel safaris over the sand dunes and campfires under the stars. Uttar Pradesh is home to India’s most iconic landmark, The Taj Mahal, located in the city of Agra, attracting tourists from all over the world. A visit to North India can tick the Golden Triangle off your bucket list as visit one of the world’ oldest cities – Jaipur, watch the sunrise over one of the new wonders of the world in Agra, and lose yourself exploring the ancient Pink City of Jaipur. 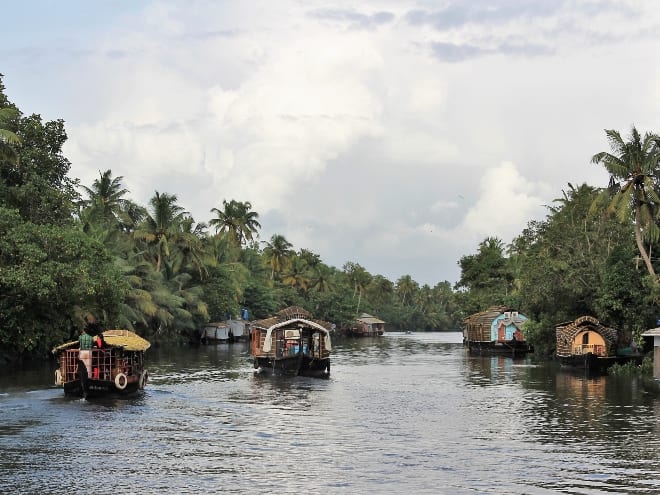 If you’re searching for a more laid-back trip, with gorgeous beaches, luscious, jungle-lined backwaters and ancient out-of-this-word landscapes, then South India is your perfect fit! Goa is famous both nationally and internationally for its long stretches of beaches that run along the country’s western coastline (over 100km of beaches!). 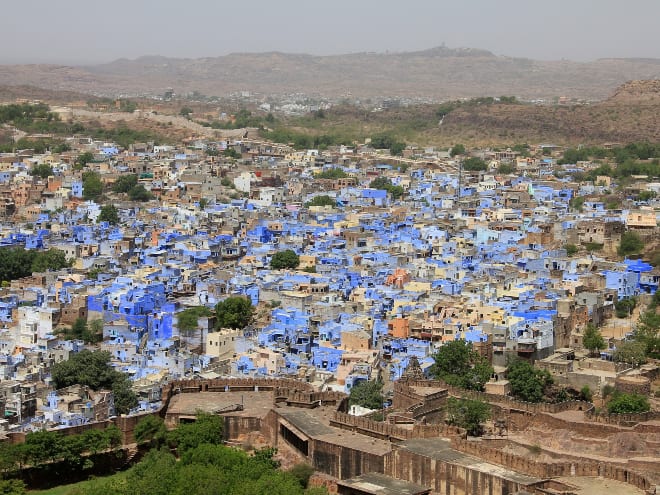 India can sometimes feel like a continent rather than a country, due to the stark contrasts in its climate and landscape. Some regions are best visited during certain times of the year, so it’s important to consider when you want to travel, as well as where. Generally, the best time to visit anywhere in India is from October to March, when the north is comfortable and warm, and the south is warmer but dry.

From December to March, the north is pleasant with day temperatures averaging at around 25 degrees, and night temperatures at around 10 degrees. It’s a good idea to bring layered clothing with you, so you don’t get caught out by a particularly cool night. From March onwards, the temperatures in North India start to increase rapidly, reaching highs of 40+ degrees by May. Visitors typically tend to avoid the north during these months especially camel trips in the desert, as the temperatures are just too hot. The north experiences a generally short monsoon season, lasting from July to August only.

November to February is the perfect time to travel to the tropical south with temperatures averaging at around 35 degrees. It’s the ideal time for beach-going in Goa. From early April, the humidity levels begin to rise in anticipation of the monsoon season, which runs from May to October. It’s generally advised to avoid visiting South India during the monsoon season, as areas are known to experience considerable flooding and the transportation links suffer major disruptions. 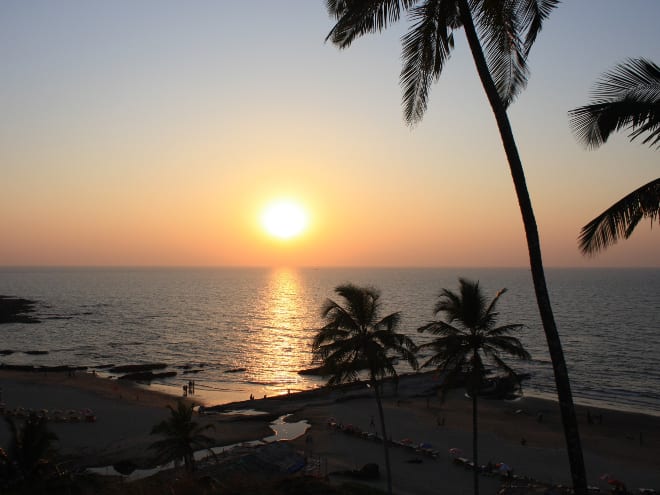 The cuisines of the north and south of India are starkly different. North Indian cuisine more closely resembles the type of Indian food that the western world has encountered;  thick, creamy curries, naan breads and samosas. North Indian curries are made using milk and ghee and are generally mild to moderately spicy. Due to its climate, wheat is widely grown across North India, so starchy foods like rotis, naans, poori and chapati are a staple in the diet. Meat or vegetarian variations of dishes are most widely found, due to the landlocked nature of the northern regions. 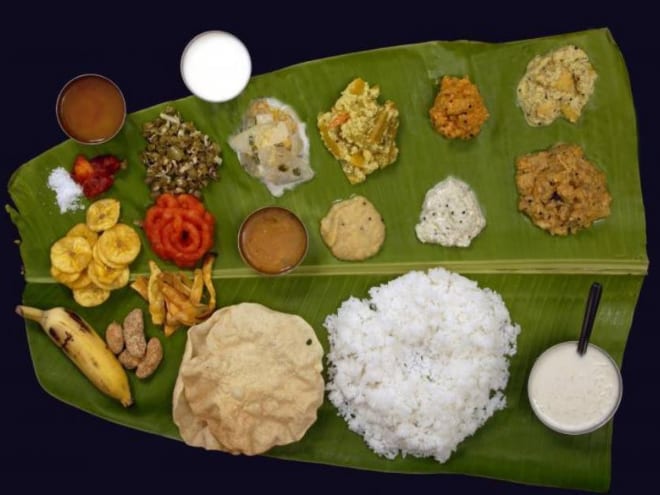 In contrast, South Indian food is, for the most part, a lot less familiar to Western people. South Indian curries are thinner than their northern counterpart as they use coconut milk instead of milk and ghee. They are usually much spicier, although you can, of course, ask the restaurant to tailor this to your taste! Due to its hotter, more humid climate which is a heaven for rice cultivation, South Indian cuisine incorporates much more rice than wheat into its diet. It is frequently boiled as a side dish, or pounded into different forms to create dosas and idlis. South Indian thalis are traditionally served on banana leaves and eaten with the right hand! Seafood dishes are popular in and around port cities such as Kochi on the west coast and Chennai in the east.

Know when and where you want to go backpacking in India? Perfect! Book your place onto our 13-day North India Tour and 18-day Ultimate India Tour! 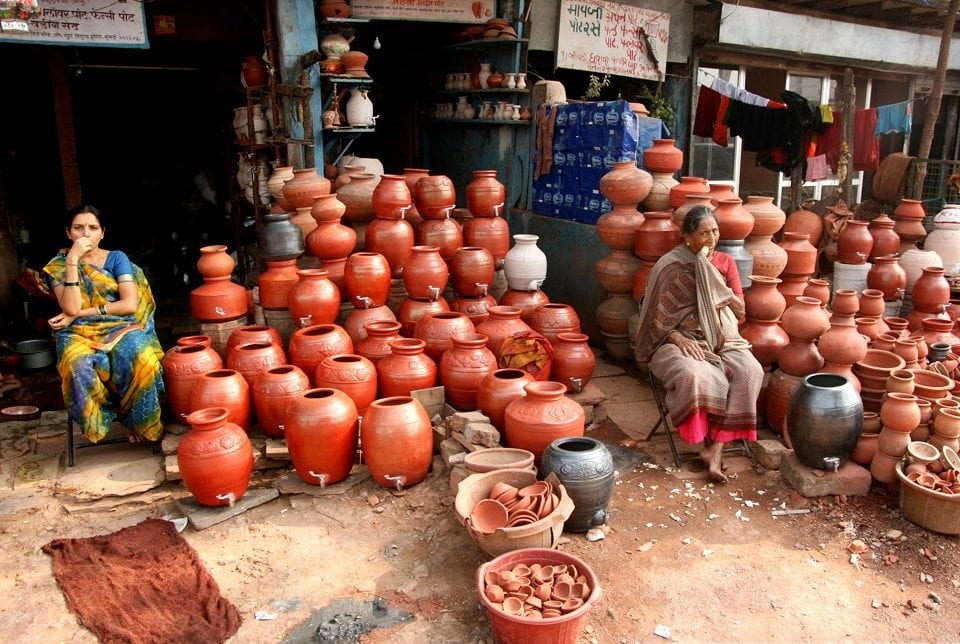 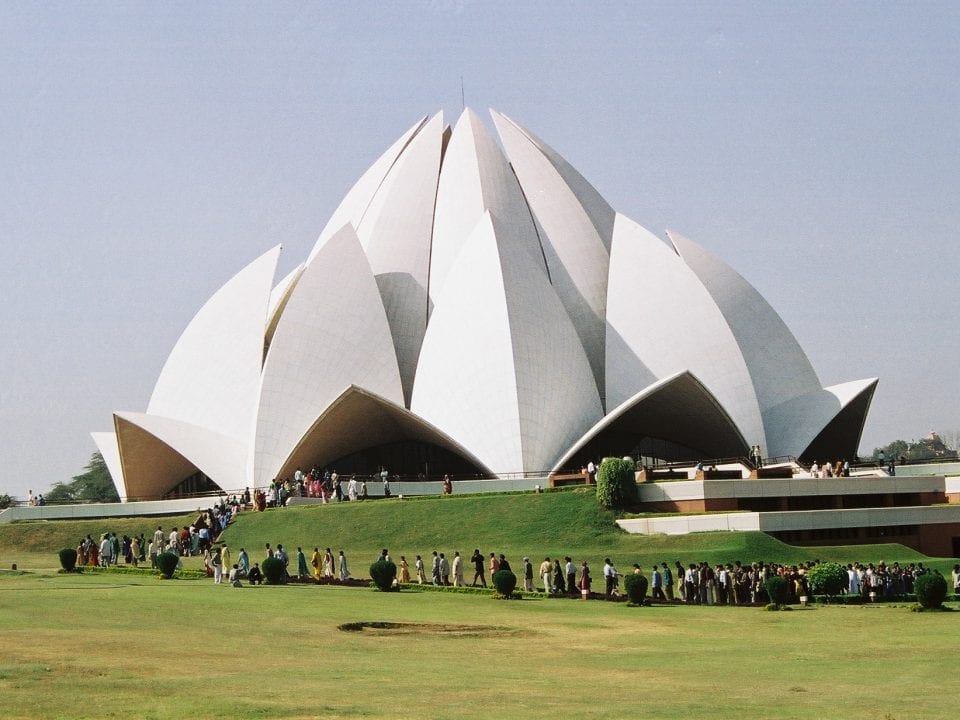