Backpackers that have travelled in China will know that big tour groups are a hallmark of Chinese tourism. But there are signs that younger generations of Chinese tourists are abandoning the buses for individual adventure.

Chinese people have the money, time and inclination to see their vast country and are throwing themselves into travel. Domestic tourism now accounts for around 4% of China’s GDP. Overseas tourism is growing even faster, making China the largest outbound tourism market in the world (overtaking the US in 2014). Granted, a big chunk of “outbound” travel is to Hong Kong and Macau. But there is no doubt that the Chinese have got the global travel bug.

The way Chinese people have travelled has traditionally been in large groups on package tours that take in as many sights as possible in a short-space of time. Employers are not always generous with holiday allowance in China so making the most of a short trip is crucial. 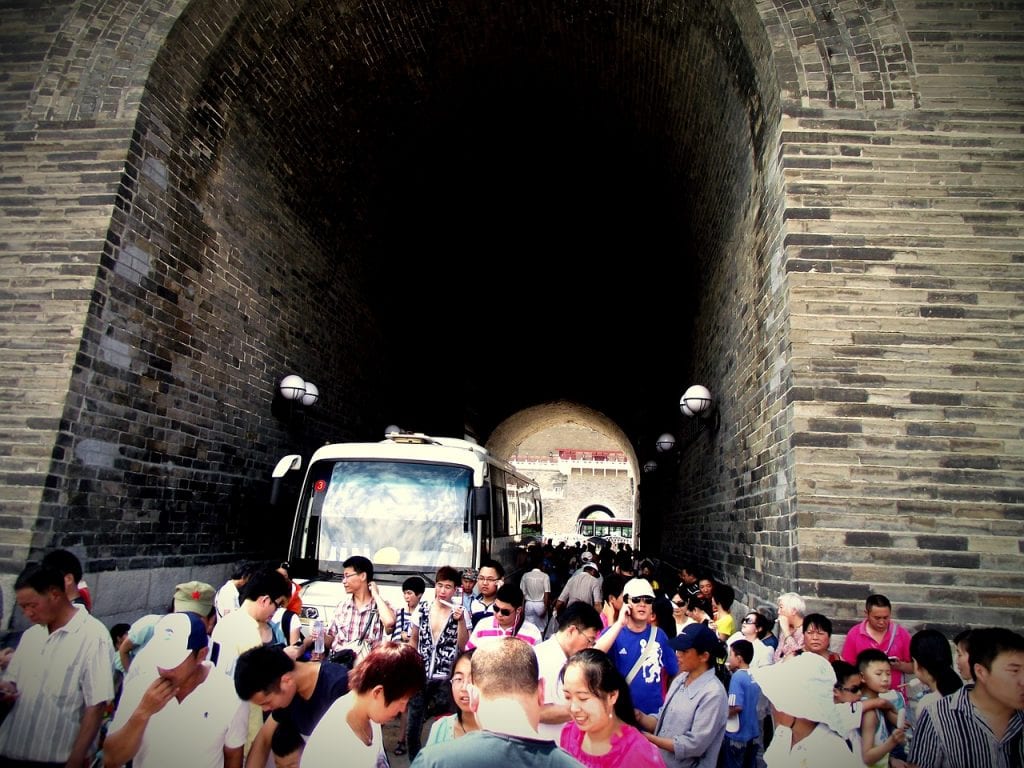 No people, no fun

But the preference for group travel also seems to be cultural as much as it is practical. A personal story helps to illustrate this point. I once travelled nearly 2000 miles to visit a friend in Guizhou Province. He had constantly mentioned climbing a mountain nearby and sleeping in abandoned temples all the way to the top. Sounds great, right?

After three long train journeys I arrived at his parents’ house for some lunch while we planned the trip. As soon as talk turned to visiting the mountain, my friend’s dad pointed out it was off-season and there would be no one there. Brilliant, I thought, we have totally lucked out – we’ll have the mountains all to ourselves.

“There’s no point in going. You won’t see anyone else,” his dad said. At first I just sat there with a quizzical look on my face turning to my friend for some support. “Oh yeah, there won’t be anyone around,” my friend then said, chipping in and agreeing with his dad’s assessment. I tried to explain that it was a good thing that the mountain was empty, that we’d be at one with nature, that having people everywhere was annoying and that this was the best time to travel. But to no avail.

Instead of climbing a mountain and sleeping in temples we spent three days eating chicken feet, watching Chinese soap operas and trying to learn Chinese chess (for the umpteenth time – and, no, I still don’t get it).

To be fair, it was cold outside and part of me was grateful we weren’t on a mountainside. But I also realised this episode at my friend’s house summed up the difference between foreign backpackers and many Chinese tourists.

Travel for backpackers is very individual, even if we travel in a group. We strive to see something real, to feel like we leave somewhere with better cultural understanding but also a degree of personal development. And this normally means going off the beaten track. Getting away from crowds and touts. It can also end up with ridiculous backpacker braggadocio in hostel bars where people try to outdo each other with exaggerated tales of adventure and thriftiness.

On the other hand, travel for the Chinese is very social. Most will choose to travel in a group stopping off at multiple destinations over a short time period. It’s about the destination and the sights, but it’s equally about socialising with your fellow travellers and enjoying each other’s company. Hotels accommodating Chinese groups have features that enable this social element: banquet-style dining and evening entertainment, such as karaoke.

But there are signs that the traditional preference for group travel is changing. A recent report by the Chinese Tourism Academy showed that the market size of independent travel in China grew by 16.7% between 2014 and 2015. 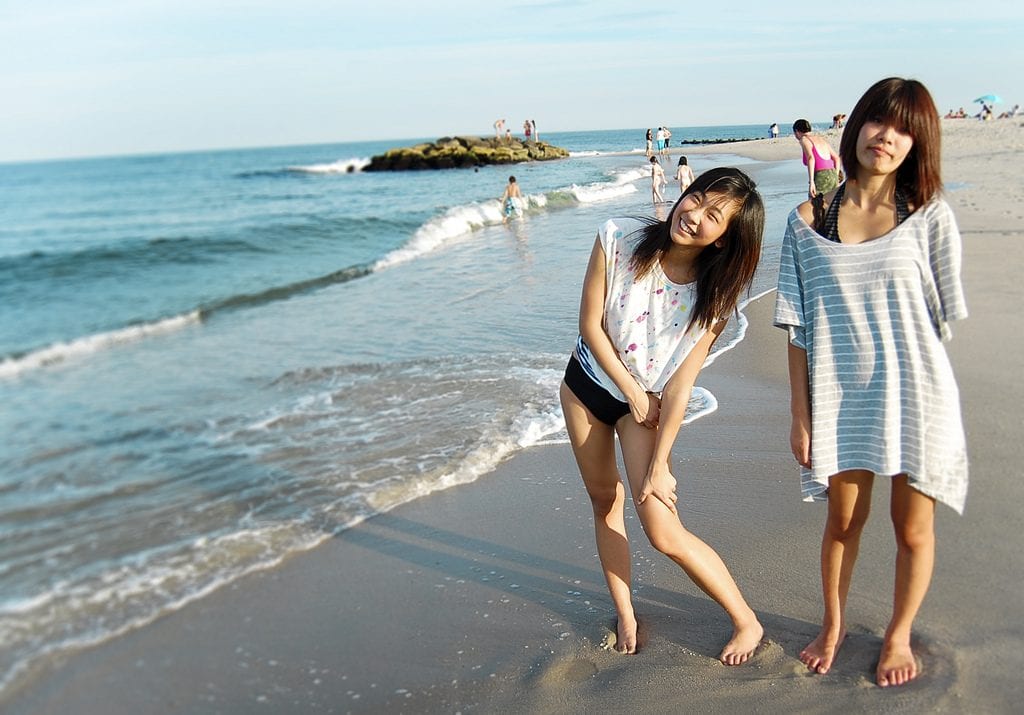 A 2014 Intercontinental Hotels report called “The Future of Chinese Travel” found that first-time overseas travellers were likely to travel in a group. But subsequent trips were more likely to be booked independently. In other words, package tours still offered the easiest introduction into international travel but after that the appeal of individual travel increased.

There’s no doubt that generational differences are driving this change at home and abroad. Young Chinese people are seeking more authentic experiences while travelling and have the confidence and money to decide what they want to see and in what timescale. They are seeking through travel to gain something closer to what foreign backpackers are looking for.

This burgeoning group of domestic travellers looking for “the real China” are using apps such as NewUGo to stay with farmers, eat food cooked by their hosts and generally experience a totally different way of life.

So next time you’re on a backpacking trip around China and you see a cluster of selfie sticks following someone with a megaphone, remember that you’re seeing only one type of Chinese traveller. There’s probably a Chinese tourist nearby having the type of off-the-beaten-track experience that we’re all seeking. 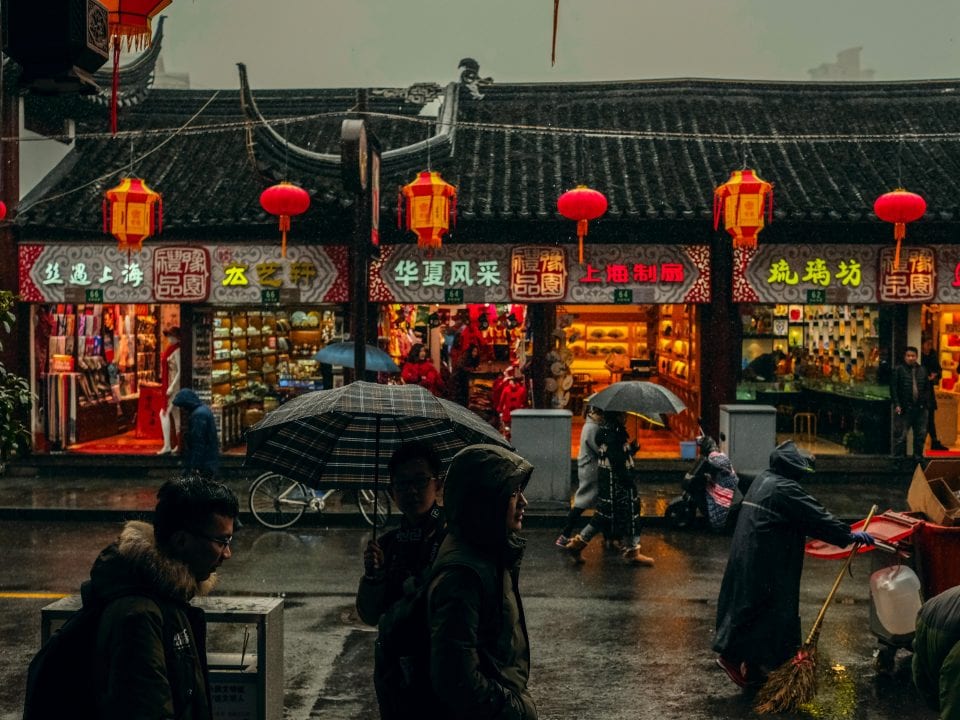 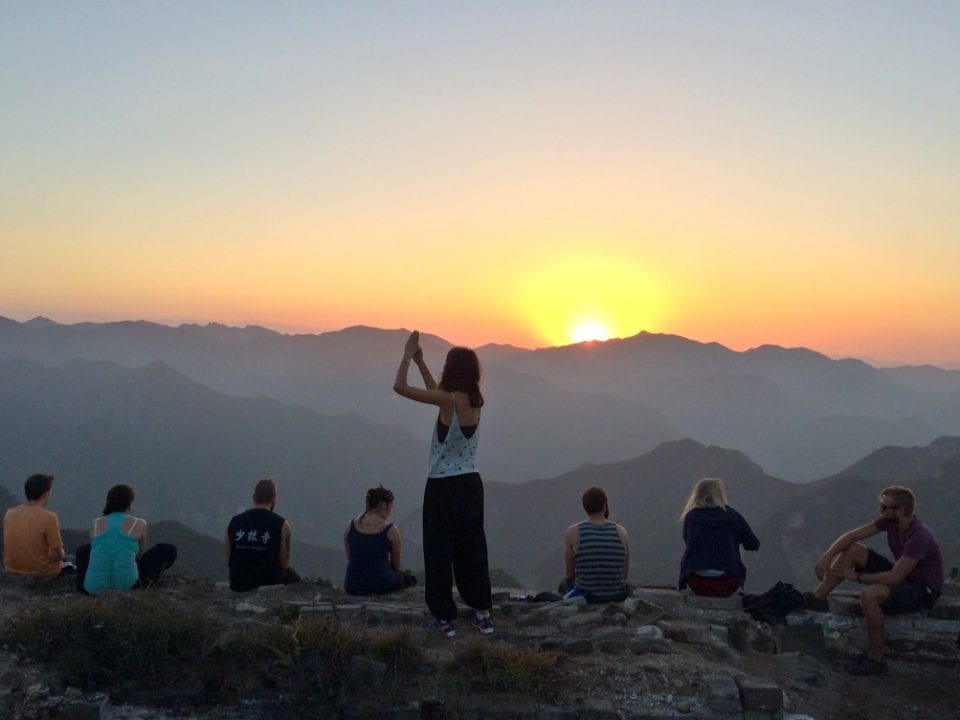