Solo Backpacking China: Is it as hard as you think? | The Dragon Trip

Solo Backpacking China: Is it as hard as you think?

China isn’t the most common country that jumps to mind when you think about going backpacking, but it absolutely should be! With cheap accommodation, transportation and (let’s be honest) most imporantly food, it’s one of the most budget-friendly countries out there. Keep reading to find out more about solo backpacking in China and see how easy it can be!

The biggest difficulty you could face in China is the language barrier. When it comes down to it, both Mandarin and Cantonese are nothing like English or European languages – due to their character-based systems. It can be difficult to even guess what signs say or what people mean. Despite this, it’s becoming much more common for younger generations and taxi drivers to know some basic spoken English, so that’s something to keep in mind if you’re looking around you for someone to approach.

When you’re out and about on your own in China, there are a few precautions you can take to avoid any getting stuck somewhere unable to communicate properly.

China is a country like no other. Many people ask us what it’s like, but it’s one of those places that you don’t truly understand or appreciate until you’ve been there yourself. With a population of over 1.4 billion, China is home to some absolutely massive cities. Shanghai’s population alone is over three times the size of London’s! Whether you’re from tiny rural town or a European captital city, you’re bound to feel some culture shock.

Aside from the sheer size of cities in China, you can experience culture shock in a few other ways. The differences in culture and cuisine from the West can take travellers by surprise if they haven’t done their research. Most food in China, aside from some Cantonese dishes, are very different to what you get from your local take away. Don’t be disappointed though, because the real thing is even more delicious! There are also some major differences with social eqituette in Chinese culture compared to western countries. Unlike the ultra polite British who love a good queue, the concept of queing doesn’t really exist across China. Just be prepared to stand your ground and keep an eye out for anyone who might be looking to sneak in front of you and you’ll have no problems.

One of the biggest culprets of culture shock people deal with while backpacking in China is staring! No matter where you’re from, if you look different, you can expect some staring and occasionally pointing from the locals. If you’re not expecting it, it can make you feel quite uncomfortable or question whether you’ve got some of your lunch stuck in your teeth, but take it as a compliment! Most of the time, staring is just a result of curiosity from young children, or locals in rural areas who may not have seen than many foreigners in their lives.

It really is huge

China is absolutely huge, which can make it quite challenging if you’re trying to see it all in a relatively short amount of time. you could easily spend weeks exploring just one area of China, but we appreciate that not everyone can take months on end off work (as awesome as that would be!). Luckily, China has really great transportations systems with within the major cities and also connecting them. Each of the major cities have local bus networks, metro systems and taxis galore, so you’ll always different price options. When travelling from city to city, flights, bullet trains and slower, overnight trains are all great options, allowing you to stick to a budget if you need to.

It’s important to keep in mind that with China’s scale, comes a variety of climates and terrains. You’ll want to research each location you’re planning visiting and during which season before you leave, as they can vary a lot. We’d hate for you to be unprepared with a bag full of in-appropriate clothes because you anticipated a different climate.

One of the hardest things about travelling on your own in any country is dealing with the feeling of being and your own. Everyone has been there and questions whether they’d be able to make friends! Unline places like Southeast Asia, where it’s a stomping ground for backpackers alike, there isn’t an as obvious mass of backpackers around China. That’s not to say they’re not there though, but you might find it more challenging to find others if you aren’t looking for them.

The easiest way to meet fellow travellers is to stay in hostels in the major cities that are located close to the the main attractions. These are guaranteed to be full of backpackers for their ease and affordability. Bare in mind though, if you’re venturing off the beaten track and into the more rural areas of China on your own, there may be days where you feel like you’re the only foreigner for miles!

So, can you do it on your own?

Travelling around China on your own is definitely not impossible, but it’s not going to be easy. But they say the best things in life don’t come easy though right? If it’s your first time travelling on your own, or maybe you just don’t want to worry about all the stress of organisiting a trip in the most efficient and cost effective way, then a group tour could be the best option for you. Now hear us out, group tours aren’t what they used to be, or at least, ours aren’t. Travelling with a group tour doesn’t mean you’re not solo backpacking anymore, you’ll just be travelling with a bunch of other solo backpackers!

Even with China’s great transportation networks, it’s not always easy to organise a trip on your own, especially if you’re trying to stick to a budget and make sure you don’t miss anything off your list! At The Dragon Trip, our tours are created by a team of China experts who have all travelled around, lived in or are even from China, so you can take our word for it when we say we know what we’re doing. Group tours like ours can also offer things you wouldn’t necessarily have been able to do on your own, like camping on an unrestored section of the Great Wall, or take you to places you have never even heard of, like the Hakka roundhouses in Fujian!

Want to find out more about our backpacking tours in China? From our 25-day China Loop to our 8-day Hong Kong to Chengdu Tour, we’ve got your covered. Drop us a message in the chatbox below or send us an email at info@thedragontrip.com to find out more! 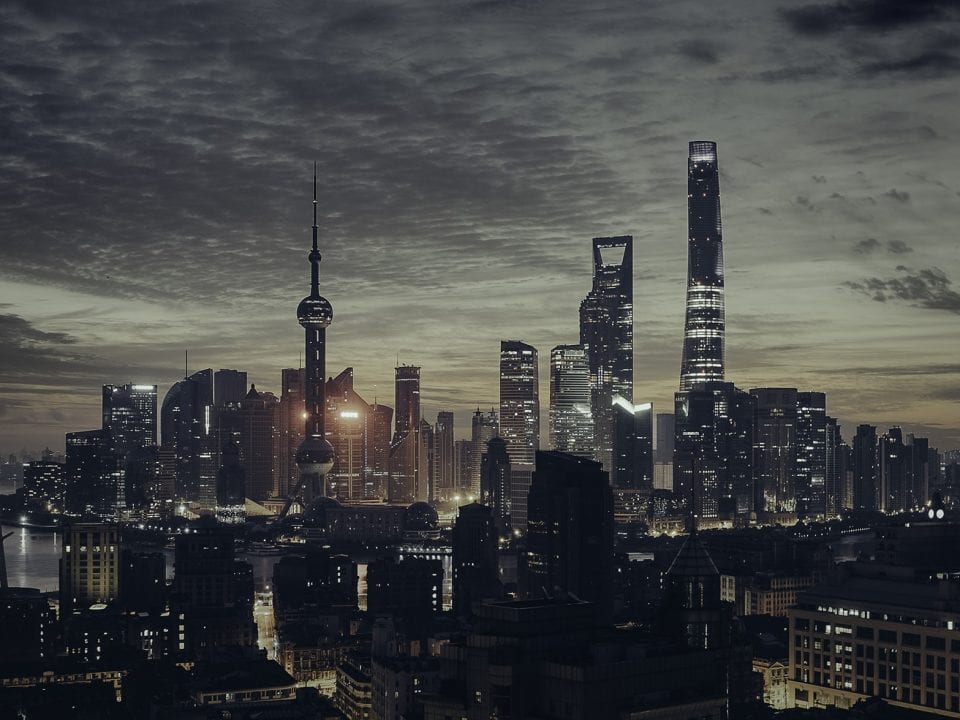 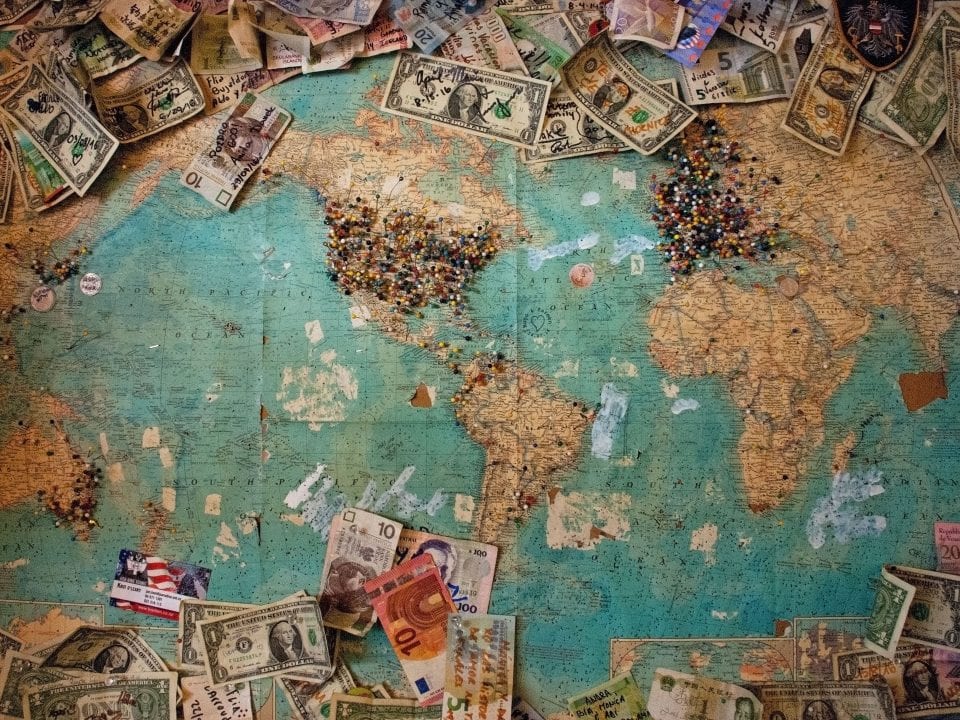